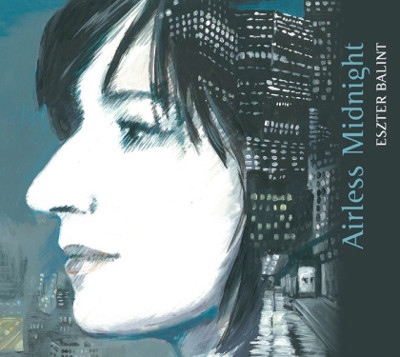 “Airless Midnight roams the streets of the psyche after dark taking oblique but epiphanic snapshots and scratching out observations with a sculpted efficiency. These are songs Raymond Carver couldn’t help but dance to.”
Dave Cantrell
Stereo Embers

"This is a record where small gestures and a few well-placed notes are more powerful than all the overdubs in the world."

"Paste named Eszter Balint an artist to watch back in 2004 after she released her second album Mud. …She’s delivered on that promise with this year’s long-awaited follow-up Airless Midnight..."

"Her deeply engaging new record,“Airless Midnight,” is her first in more than a decade, and it’s marked by dark, wistful ballads and raucous Americana-tinged songs."

“I just love her sensibility so much. It is classic New York to me. Classic New York bohemian. It’s wry…it’s a little bit surreal…cosmopolitan..a great late night record…”

"Eszter Balint is a gifted singer, songwriter and multi-instrumentalist…She effortlessly combines the raw elements of punk and rock with a gentle sophistication. "

"The 10 tracks model Jarmusch cool, but the lyrics reveal a rural gothic side. Balint sounds like she could walk out of a Hopper painting and then stab a man in the Georgia countryside."

"... Human, soulful, and full of the very stuff that doubt and conflict are made of, “Trouble You Don’t See” is simply the apotheosis of the intrinsic Balint instinct. In short, it’s a direct, no-bullshit take on the romantic difficulties we’re all too familiar with, every one of us. We love her endlessly."

"This whole effort [is] a master class in the philosophy of “less is more.”... The songs all work together very well in evoking a darkly beautiful late-night world, populated with mysterious lonesome people. The musicianship is sharp and restrained… The closer you listen, the more you appreciate the detail and care that went into it."

"Sleepy-yet-chatty moments such as “Lullaby For Tonight” and the dire, dozy “Silence (After The Phone Call)” pack as much power and detail into their track time as any film. Yet, it’s Balint’s voice-... full of blood and emotion—that draws you into Airless Midnight and keeps you riveted."

“Ten well-executed songs that have an air of mystery, sinister undertones, sensuality and flashes of pop brilliance.  Your head will absolutely be turned by the breeze let in after listening to Airless Midnight.“

"In a world of pretty, shiny surfaces, Eszter Balint projects the deepest, most introspective kind of soul.”

"Eszter Balint is back with a refreshing smack in the face to wake us out of our numbed existence."

“Dark and sexy with a punk vibe”

"Airless Midnight is a magnificently realised work of sassy, slinky pop that incorporates elements of post-punk and folk."

"…a darkly elegant songwriter, in the Leonard Cohen/Lou Reed meaning of the word, who writes these inscrutable noirish tone poems telegraphing the anguished midnight of the soul." 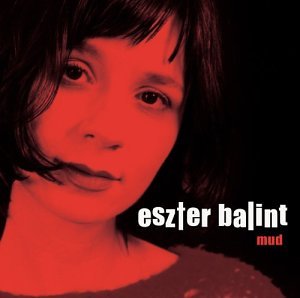 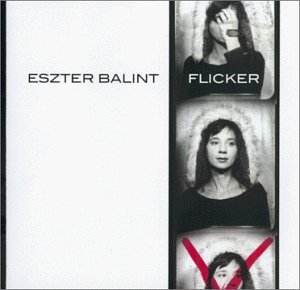 “Her songs are full of characters on the run… Miss Balint has her own film-noir sensibility as a songwriter. She puts arty twists into back-alley Americana… But the cleverness is not the point. [She] slips inside her characters to project their restlessness and longing…”

"Captivating…Balint slinks and shudders in a manner not unlike Polly Jean Harvey... while wending her way from dirt road nastiness to penthouse elegance. Fasten your seat belts."

"Ms. Balint is a warm and expressive singer... [Her] astounding ballad, 'Amsterdam Crown' is as sad and wistful a song as has been written in recent memory"

"Ms. Balint's songs are funny, weird and wise, and she delivers them with great imagination."

"Her hipster celluloid credentials be damned...this is a smart, great record."

"The beautifully upsophisticated mess of rural textures and haunting melodies give [the songs] a distinctively odd yet compelling feel...One of the more extraordinary debuts in recent years."

"Balint and her band show up, turn it up, and let fly with a collection of songs that balances nuance, grace, toughness, and a cool reportorial cynicism... and it all throbs with a kind of languorous tension that makes it shabbily elegant and rustically beautiful."

"Balint possesses a lived in sort of voice... [she] adapts masterfully to every change of tenor, waxing alternately wan and wild, giving the impression that she's capable of going off the rails at any moment -- and just as capable of righting herself for a graceful exit on cue."

"Working with producing Svengali JD Foster guarantees sultry vocals and warm, intimate arrangements. In the case of Eszter Balint and her sophomore release for Bar/None, Mud, Foster delivers once again, with [Ms. Balint] haunting west side Americana with urban aplomb."

"[The album closer'] "Who Are You Now" starts out sounding like this year's most poignant broken heart song. But in the last verse, [Balint] makes the whole story sound tragic for a different, delusional reason. It is this type of intrigue that makes Mud one of the more captivating albums to come so far this year."

"It's one of the most truly stage setting, mood altering albums I've ever heard. The intensity ranges from a subtle moodiness to urgency and eagerness. It's completely engaging."

"There's not a throwaway on Mud. This disc will likely garner a lot of attention."

"The striking Mud is primal but ghostly, lovely but devilish... it finds [Balint] cooing picturesque tales amid fractured, smoky arrangements."

"[Balint] is neither self-absorbed soul-searcher nor hip-cocked rocker... her arrangements create an oddly enveloping atmosphere."

"Mud casts an undeniably seductive spell. A cool but spooky vibe runs through its 10 songs, and The Soprano folks should be calling any day to borrow one of Balint's lovely and dark ditties for a future episode."

"Eszter writes haunting reveries that span the city and the bayou. Her songs are at once street-smart and vulnerable; they groove and they're strong in broken places."

First, [Balint] can play... second, her vocals are strictly of the unsweetened variety... third, and most important, she can write. ...Balint has a presence all her own: stumbling upon one of her shows might be like finding a wonderful singer performing in a shack at the end of a dirt road." 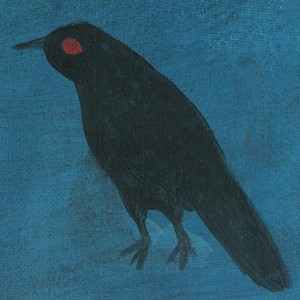 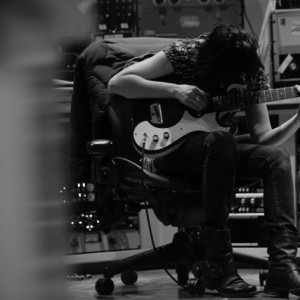 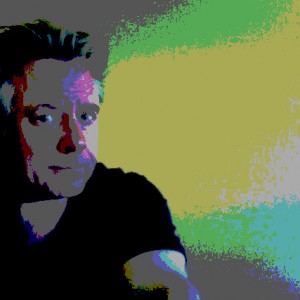